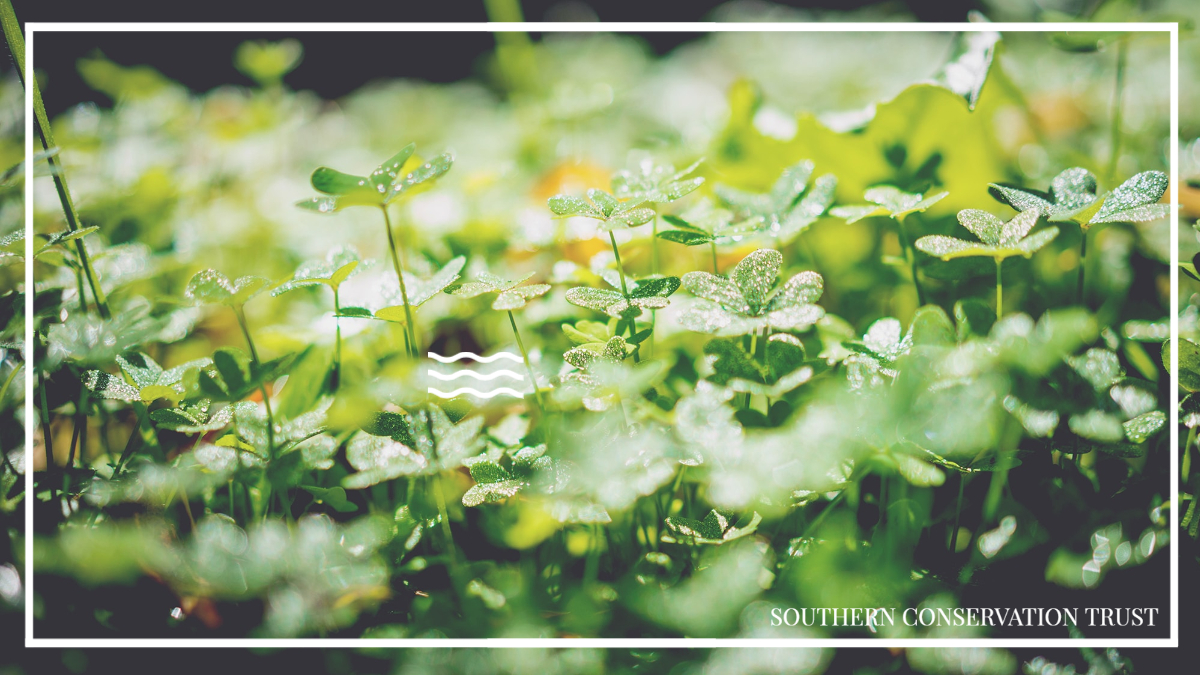 History of the Four-Leaf Clover

Lots of history and superstition surrounds the four-leaf clover.  As a child, I fondly remember standing in the yard with my Dad searching for four-leaf clovers, he could spot one a mile away.

Our new office in downtown Fayetteville, Georgia has a lovely patch filled with clovers!

Your chances of discovering a four-leaf clover are 1:10,000 – which makes you more than lucky when you find one.  Since today is Saint Patrick’s Day, we encourage you to go outdoors and join the hunt. Send us a photo of you with a four-leaf clover today and we will send you an SCT Sticker!

Hundreds of years ago in Ireland, the four-leaf clover became a symbol of luck with the four leaves representing faith, hope, love, and success.

The Druids (Celtic priests), in the early days of Ireland, believed that when they carried a three-leaf clover or shamrock, they could see evil spirits coming and have a chance to escape in time. Four-leaf clovers were Celtic charms, presumed to offer magical protection and ward off bad luck. Children in the Middle Ages believed if they carried a four-leaf clover, they would be able to see fairies, and the first literary reference to suggest their good fortune was made in 1620 by Sir John Melton.

Fast Facts About Four-Leaf Clovers from Better Homes and Gardens 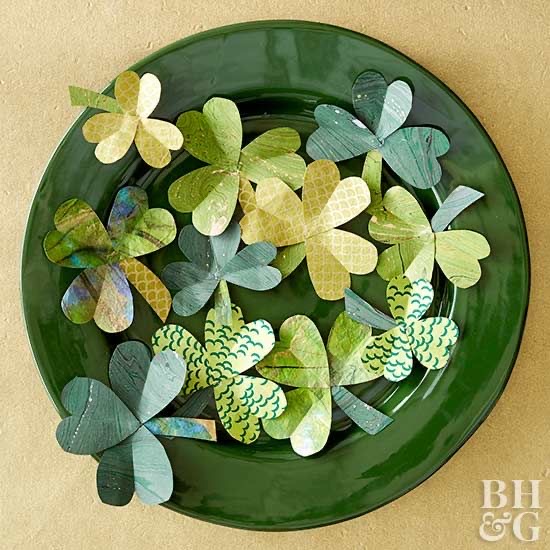