Southern Conservation Trust / Uncategorized  / Is It Always Bad To Be Bird-Brained?
0

Is It Always Bad To Be Bird-Brained? 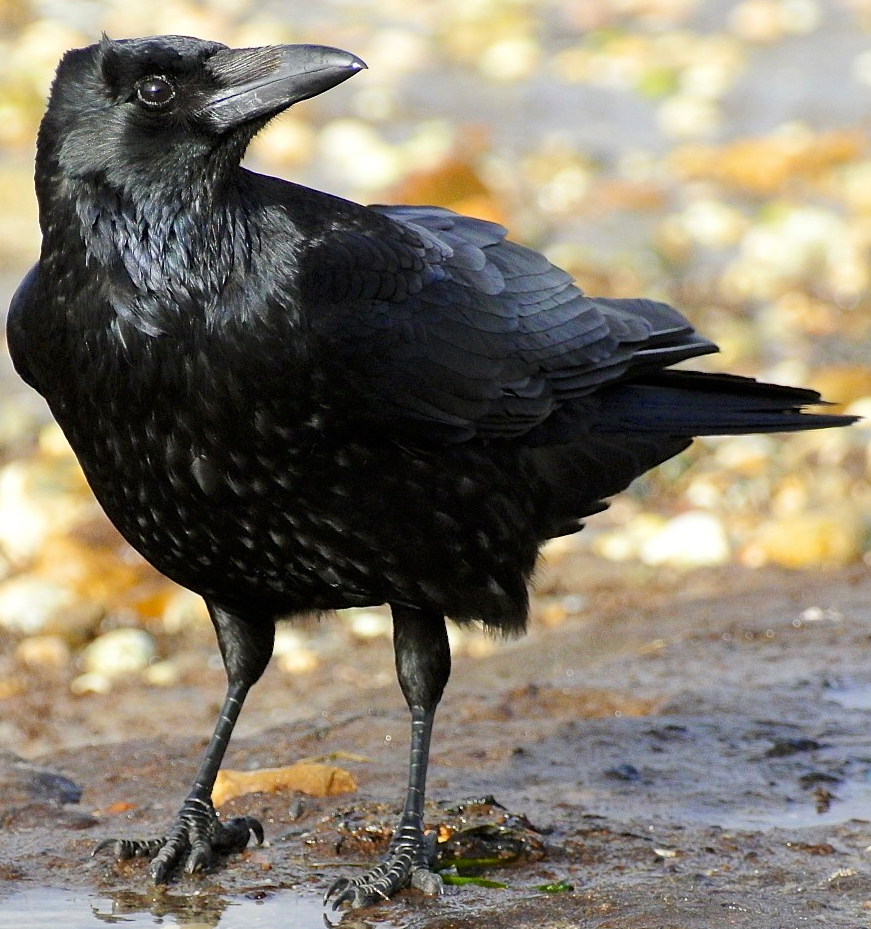 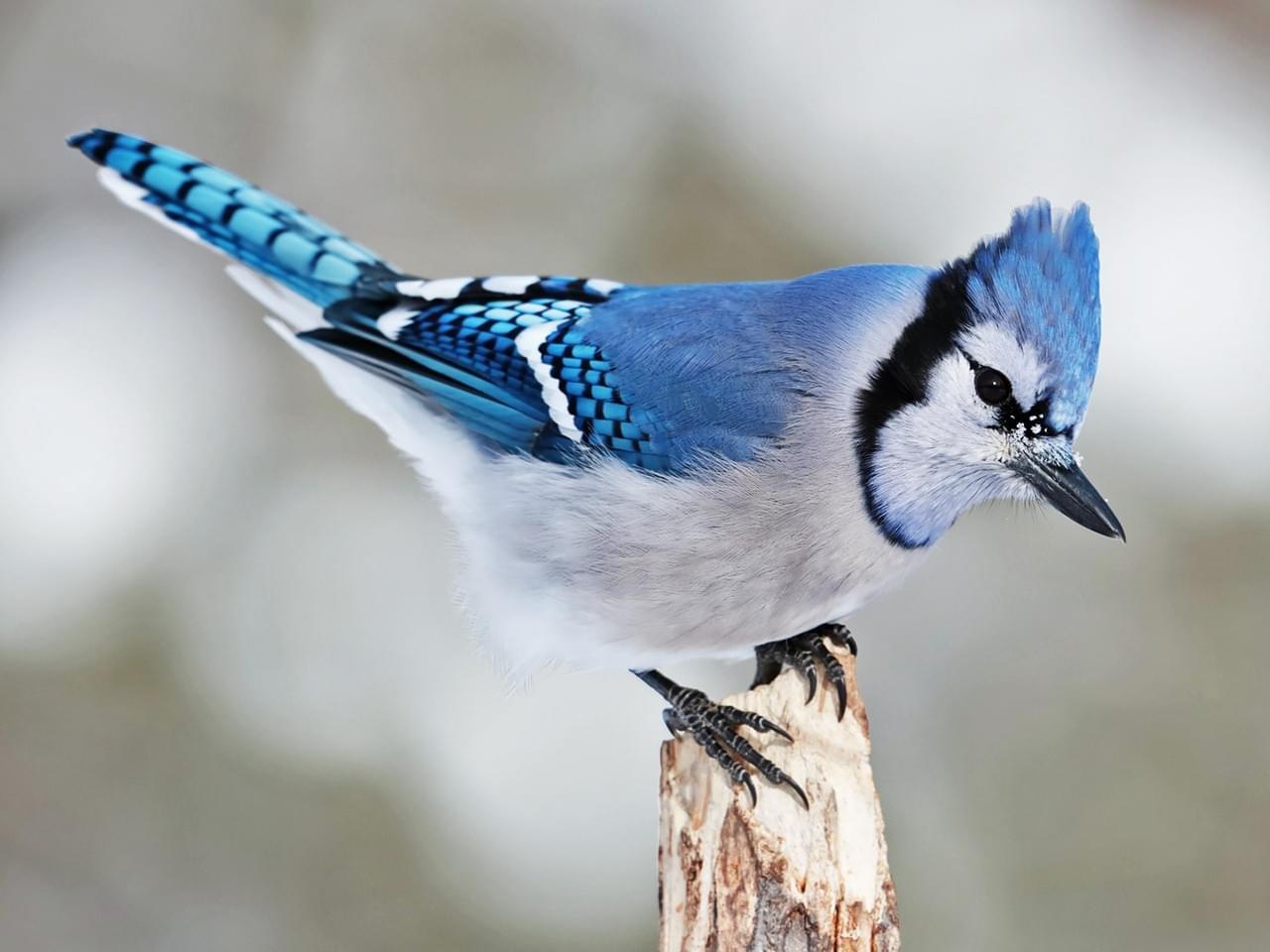 Now that our Backyard Bird March Madness is over, we would like to feature a group of birds called the Corvids, whose most famous southeastern members are the American Crow (Corvus brachyrhynchos) and Blue Jay (Cyanocitta cristata). This group of birds, as well as birds such as Parrots, are widely regarded as some of the smartest birds in the world. There are many examples online of both Crows and Jays using tools to figure out complex puzzles in order to get food as seen here.

These birds aren’t just smart in the lab though! They are also street smart as evidenced here. These crazy birds are using foot traffic at a crosswalk to break the shells of their favorite nuts. Their intelligence, when gauged by their ability to solve puzzles, has been linked to that of an 8 year old child!

Another weird fact about the Corvids are some members of their family have incredibly good mimicry skills. This comes in quite handy when trying to keep predators away or even scare off other birds in order to protect a food source or a nest. An example of just how good they can be is seen here.

So next time someone calls you a bird brain, take it as a compliment because Corvids may actually be some of the smartest animals!