This Mother’s Day, we will talk about a certain bear who has shown love for her cubs for many years. This bear is known as Grizzly 399, and she is the most famous bear in the world.  Grizzly 399 lives in Grand Teton National Park in Wyoming, and she is not your typical grizzly. Most of the time, grizzlies give birth to only single or twin cubs, but 399 has given birth to multiple sets of triplets and, most recently, gave birth to quadruplets. All four of the cubs survived, and the main reason for that is the fact that 399 has learned to stay near the roadsides to avoid males who are known to kill these cubs, as male grizzlies are less likely to be near the roadsides. This technique has been effective because she has been the most successful documented grizzly mother of all time. She has learned to coexist with humans in order to protect her cubs, and she is also one of the oldest grizzly bears alive in the wild, at almost 27, which further proves her success. Even more, she shows love for her cubs just like humans show love to their babies!

Grizzly 399 has just re-emerged from hibernation with her four cubs, who are about to be kicked out and on their own. Grizzly cubs usually stay with their mothers for two to three years before going out on their own, which is a pretty long time for a wildlife species. If you are ever in Grand Teton National Park, make sure you keep an eye out for this spectacular bear. 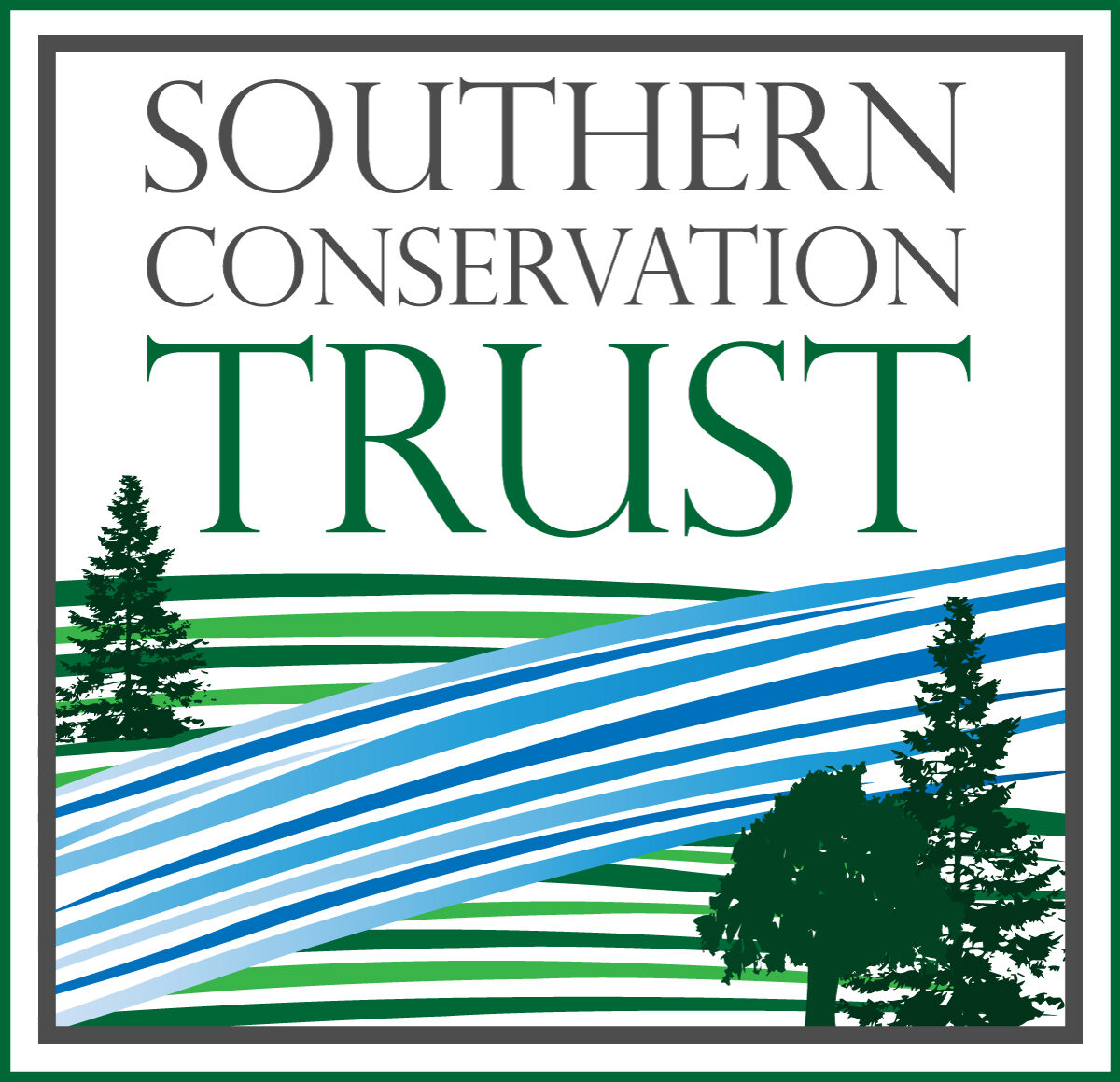 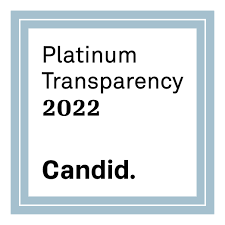 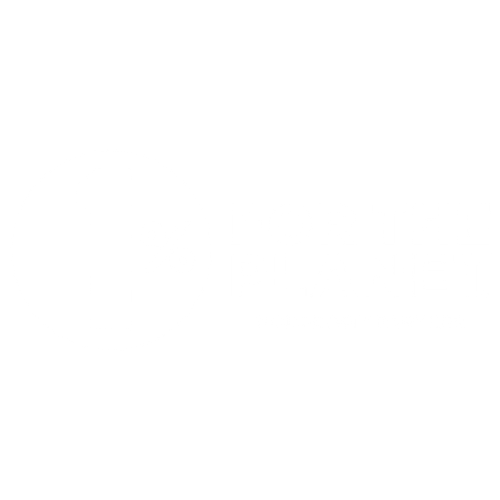 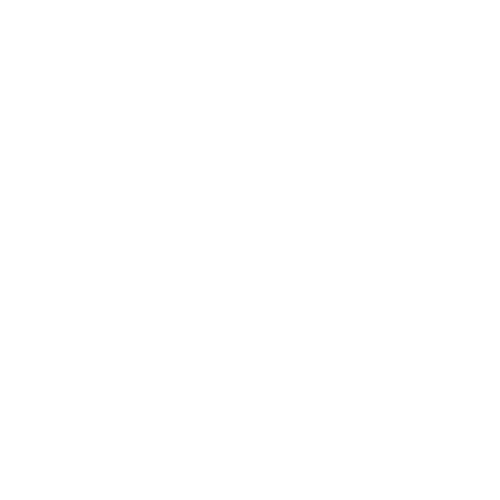 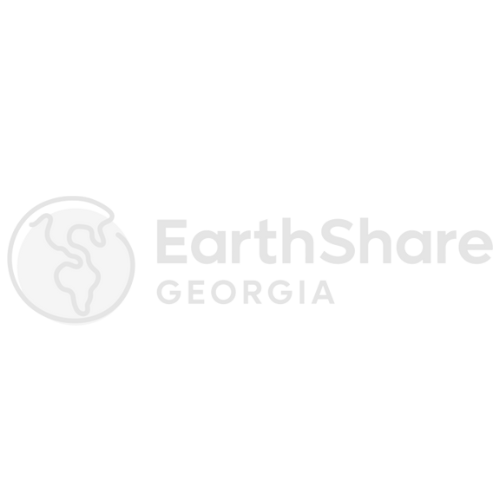 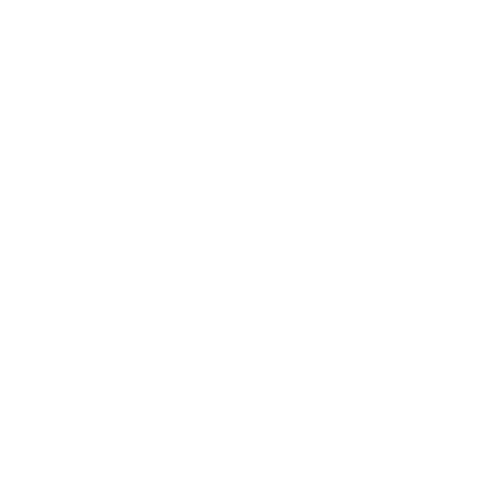